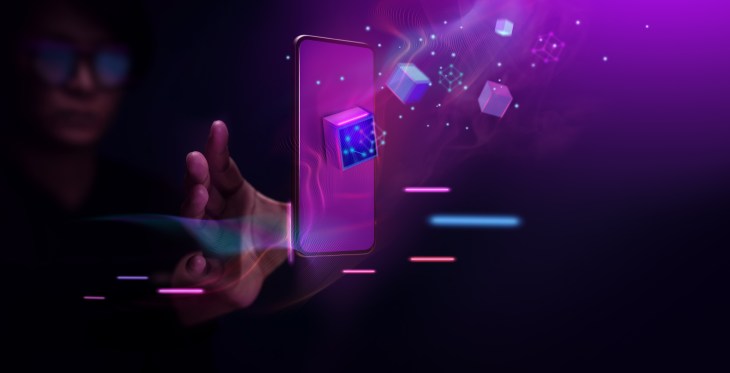 There are a number of ways to make money in the metaverse by participating in play-to-earn games, buying virtual real estate, or creating 3D assets on metaverse platforms like Roblox, AltspaceVR and VRChat. A South Korean 3D modeling software developer called Tripolygon enables metaverse creators to make their own 3D assets using the Unity plugins.

“Creating 3D modeling is no longer a field for experts or software developers only,” Tryipolgon CEO Jae-sik Hwang said in an interview with TechCrunch.

The Seoul-based startup recently has raised a $5.2 million (6.5 billion KRW) round to accelerate its growth. The Series A funding brings its total raised to $5.7 million and values the company at approximately $25 million, Hwang said.

Tripolygon was founded in 2018 by Hwang, who previously worked as a senior engineer at Crytek, a German video game developer.

If users install Tripolygon’s UModeler in Unity, the 3D modeling tools will be added to the Unity, Hwang noted.

Most Unity engine users like programmers, game designers and visual effects (VFX) artists need to make 3D assets. Still, it’s not easy for them to learn 3D modeling software programs like 3ds Max, Maya, and blender, developed for 3D modeling experts and professional software developers. According to Hwang, with Tryipolygon’s service, they would be able to create 3D assets with the familiar UX/UI in Unity without learning complicated software programs.

Last October, Tripolygon partnered with Unity to be a Unity verified solutions partner. Its product UModeler, a real-time 3D model production plugin, has been confirmed by Unity that its software development kit is optimized for Unity editor and developers.

The latest funding was co-led by KB Investment and We Ventures, with participation from Naver Z and Strong Ventures.