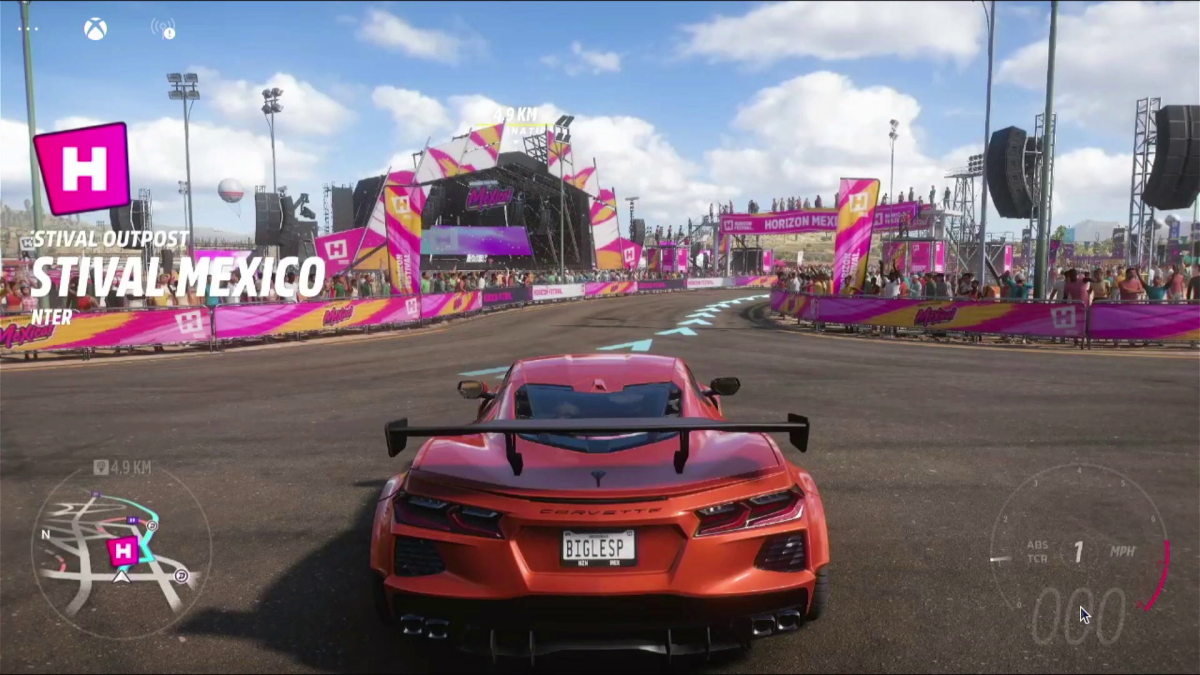 With current generation consoles still being hard to come by, even a year after launch, game streaming services have become quite popular. For a few dollars per month we can stream a curated library of games to our laptops, desktops and mobile devices.

With the recent release of Raspberry Pi OS, based upon Debian 11 “Bullseye” we find that the Chromium web browser now supports hardware acceleration and this means that we can finally use streaming games services with the Raspberry Pi 4.

For This Project You Will Need

We start the process by installing the latest version of Raspberry Pi OS onto a fresh micro SD card.

4. Click Choose Storage and select your card from the menu.

5. Click Write. This process will take several minutes as Raspberry Pi Imager downloads Raspberry Pi OS and burns it to your microSD card.

6. Remove the SD card and place it into your Raspberry Pi and then boot to the desktop.

7. Open a terminal and update the software on your Raspberry Pi.

1.  Power off your Raspberry Pi and attach your cooling option if it’s not already there. Boot up.

2. Open a terminal and use this command to open the config.txt file.

3. Scroll to the bottom of the file and make a new line. This will be a comment, used to identify what the code under it will do.

4. Use these settings to set the overclock. Press CTRL + X, then press Y and Enter to save and exit.

5. Reboot your Raspberry Pi for the changes to take effect.

This is truly the easy part! The latest version of Chromium (v92) which ships with Raspberry Pi OS “Bullseye” comes with hardware acceleration baked in. This means YouTube video playback is much smoother than previous, and more importantly our games play better than ever.

1. Plug your Xbox controller into a spare USB port. At this time, Raspberry Pi OS cannot use the controller via Bluetooth.

2.  Click on the browser icon to open a new browser window.

3. Go to https://xbox.com and sign in to your account. If prompted to save your login details, do so as later we will automate a large part of this process.

4. Click on Play to start the Cloud Gaming service.

5. Using the controller, select a game and start playing.

Playing games should be fun, so plugging in a keyboard, mouse etc just to login each time is a chore. What if we automated the process? In the previous section, we asked the browser to remember our login details, so now let’s have the browser open as soon as the Raspberry Pi desktop starts.

1.  Open a terminal window and create a file called xbox.sh. This file in your home directory (/home/pi)  will store all of the steps necessary to run the gaming service.

2. Add a line that tells the system what language we are using, in this case a Bash script. Add a second line to force the system to pause for five seconds before moving on.

3. Use xrandr to force the display to use a 1080p resolution. This is a tweak that will override a bug in Raspberry Pi OS Bullseye which forces the default resolution to match the display. For users with 4K displays, this is an essential step.

4. Add the final line, which is the command to be executed. In this case it opens Chromium in fullscreen, and goes directly to the xbox.com play site (in our case the en-GB site for the UK, but change this to the URL for your region). The last part of the line is “&” and this tells Linux to run the command in the background.

6. Convert xbox.sh into an executable file.

7. In the terminal, create a file called xbox.desktop which will run when the desktop starts.

8. Create two lines inside the file. The first is a description of the file. The second line is the command to be executed. In this case, it will call the Bash script that we have just written.

11. Reboot your Raspberry Pi for the changes to take effect.

Your Raspberry Pi 4 will now boot straight into the Xbox Cloud Gaming service, and you are ready to game!

To exit a game via the controller, press the Xbox logo and select Quit game.